Each year, more and more people are choosing public transportation, and for a myriad of reasons. For some, it’s the liberation of giving up that car payment. For others, it’s part of their pledge to be more environmentally conscious. Even if they’re not giving up their personal vehicles entirely, it might just be for a weekend adventure with the family, sans car. What small child doesn’t want to ride on a train? And don’t forget our adventurous tourists that either don’t want the added expense and annoyance of renting a car or they just want a truly authentic Portland experience. For some, it’s to maintain their sanity. After living as a car-owner in 19 US cities before settling in Portland, a friend of ours found that public transportation behooves our fine city. He stated, “If you’re walking, biking, or taking public transit in Portland, it’s a dream. If you’re in a car, it can be a nightmare.” Needless to say, he gave up his car shortly after discovering the joys of TriMet.

So what do you think of when you hear the words “public transportation?” It may evoke images of nine-to-fivers reading the paper on the way to work, high school kids giggling and sharing facebook posts on their hand-me-down iPhones, or retirees that gave up their cars long ago for the safe commute of the local city bus. We’re not saying that you won’t often see these folks on any given day of the week. But today, in the great city of Portland, Oregon, public transportation is used for much more than the ebb and flow of the daily grind. Whatever your reason for choosing public transportation, let Portland By Bus be your guide to the most unique and vibrant destinations in Portland and beyond.

Header image on About page courtesy of Adam Sawyer.

Plan Your Trip On TriMet! 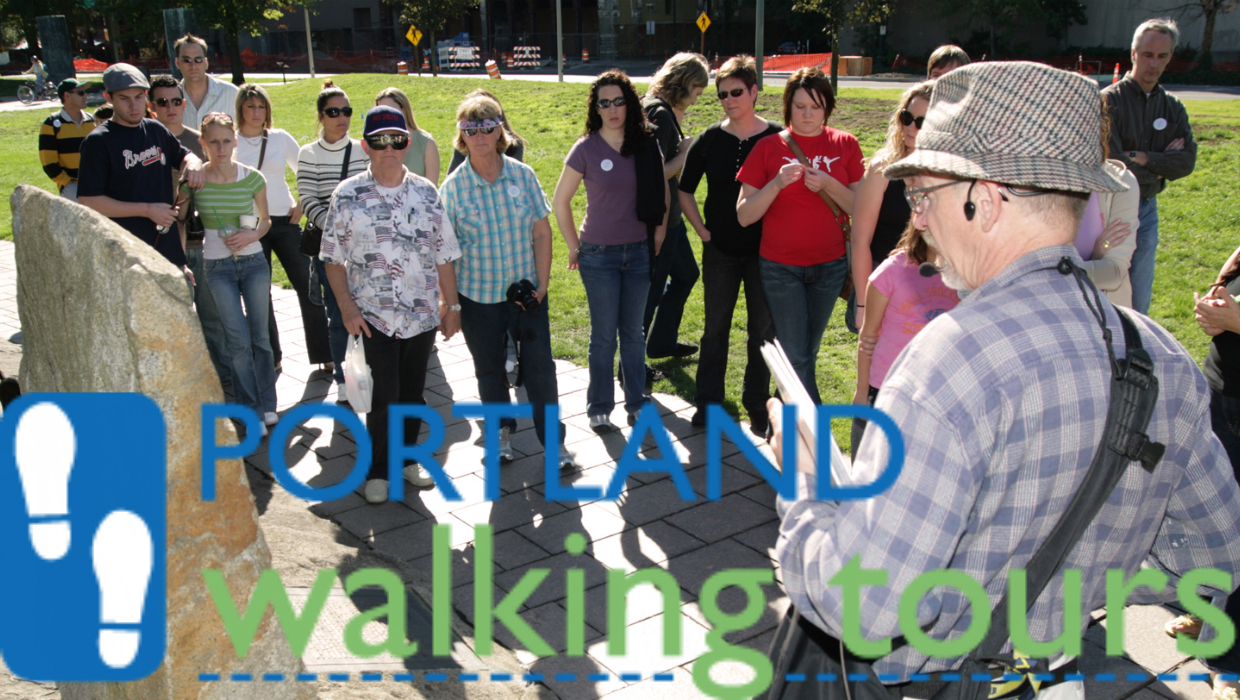 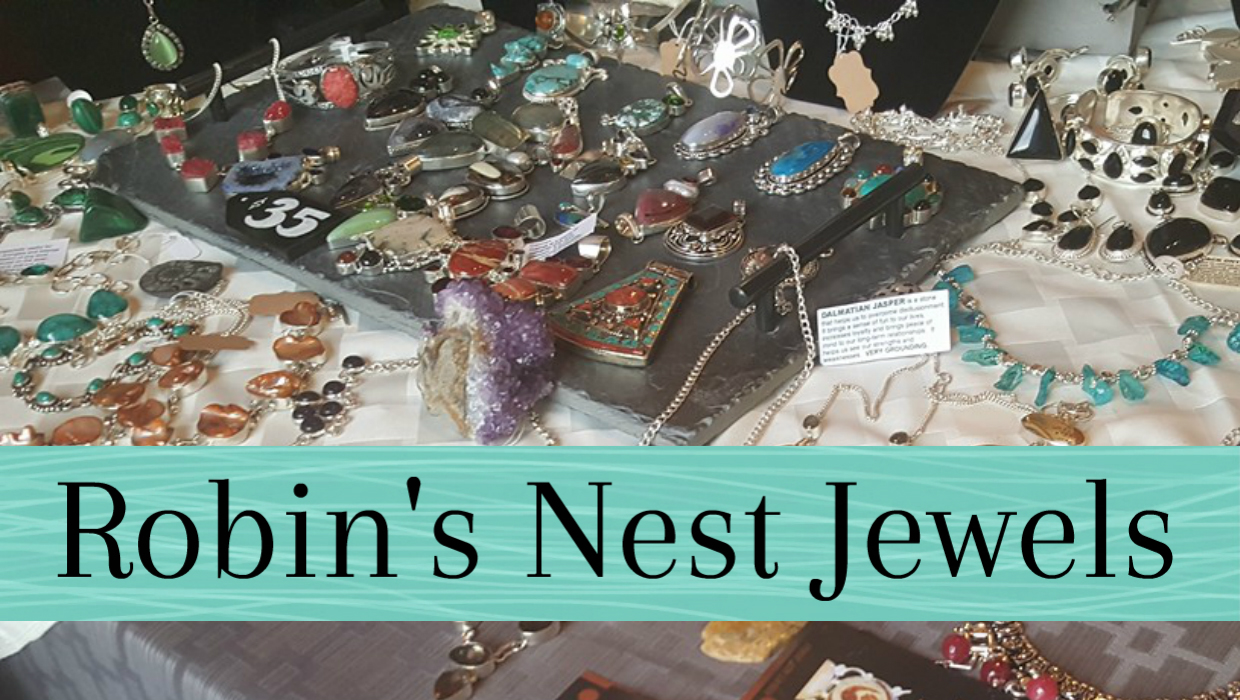 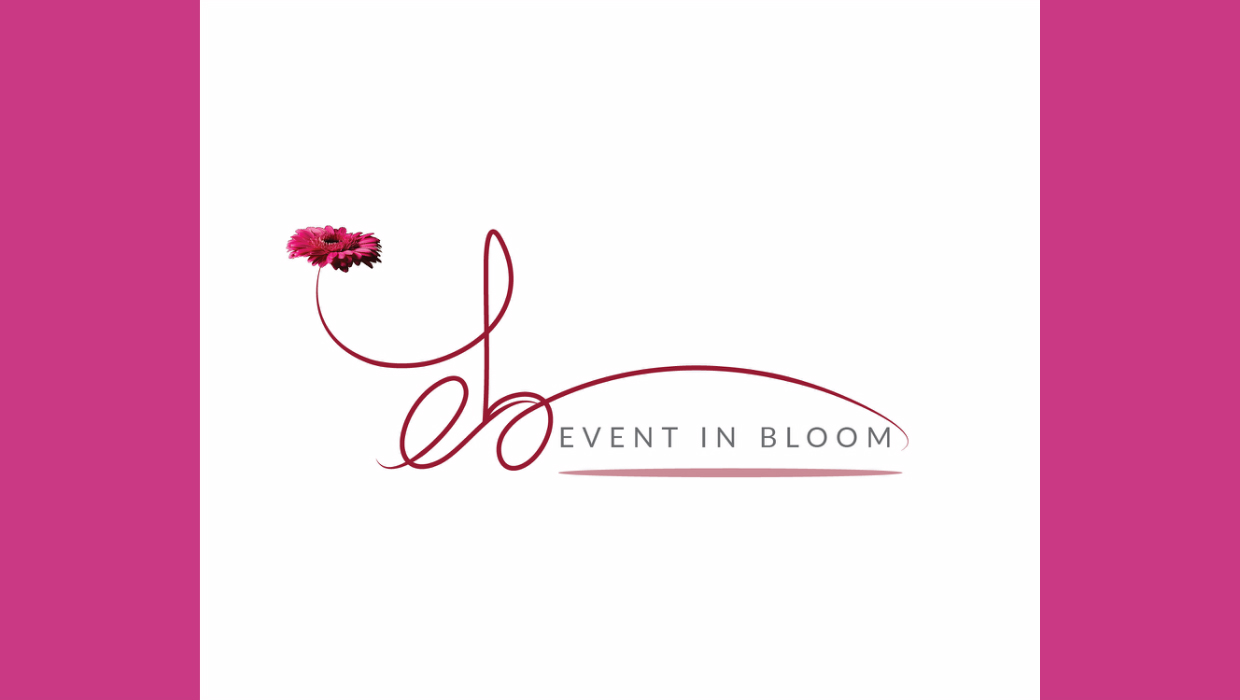